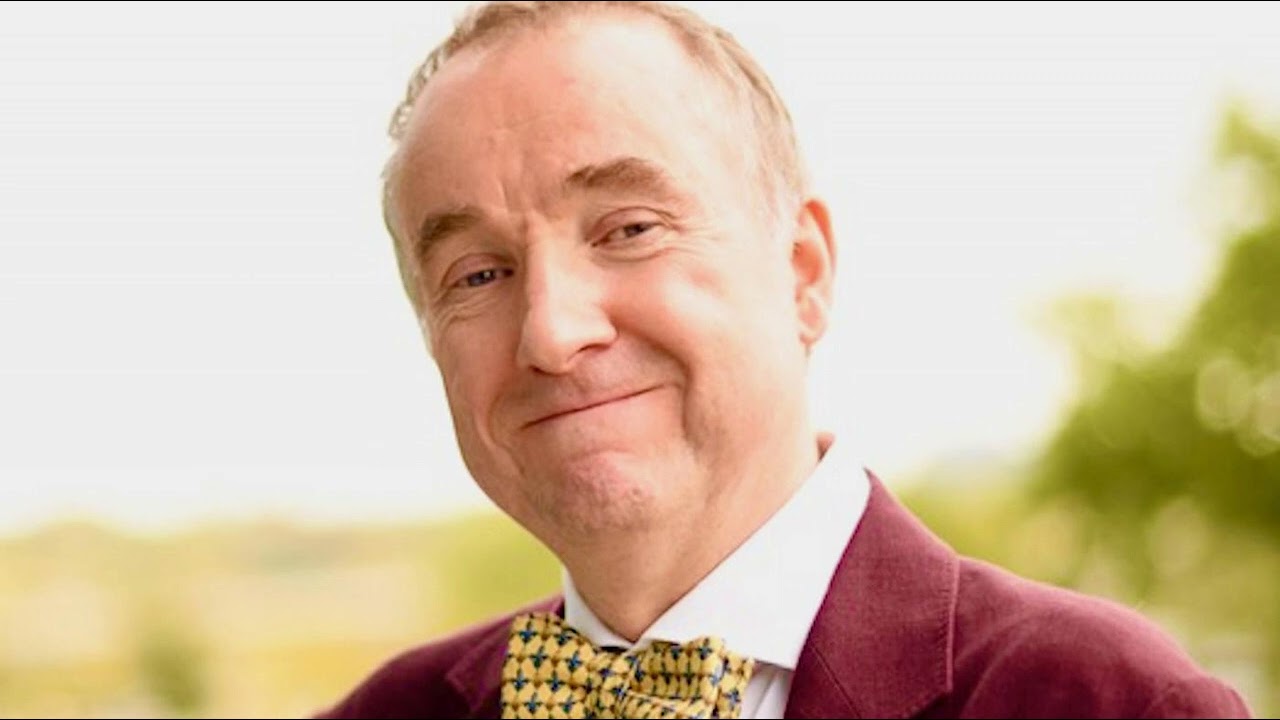 As a pediatric neurologist, Dr. Richard Huntsman sees the children with the most medically complex epilepsy

“When the kids have really severe and difficult-to-control epilepsy, It’s a huge burden on their parents.”

Eight years ago, parents started asking Huntsman about whether they could try treating their childrens’ seizures — with cannabis.

Back then, Canadian health officials allowed doctors to prescribe the medical use of dried marijuana buds — which meant smoking them.

“No pediatrician would recommend that for a child,” said Huntsman, who said any therapeutic benefits and dosages for cannabis products at the time amounted to a big question mark.

Huntsman was not entirely convinced cannabis would help alleviate his young patients’ seizures, but together with colleagues at Jim Pattison Children’s Hospital and the College of Pharmacy, he developed an open-label study.

“I was maybe a little bit skeptical that we would see huge improvements,” Huntsman said.

As an associate professor of pediatric neurology in the College of Medicine, Huntsman knew CBD and THC contain anticonvulsants.

But he wanted high-quality, independent data.

“We just didn’t have answers, and it was frustrating for us,” said Huntsman. “We want to be able to give advice and we want our patients to do things safely. That’s why we decided to look into this.”

“I certainly did raise eyebrows when I went to the different funding agencies,” he said, crediting his department, the Saskatchewan Health Research Foundation, and the Jim Pattison Children’s Hospital Foundation for their financial backing.

“A lot of agencies would say no way, I’m not touching this, it’s too controversial,” Huntsman said.

“That took a lot of courage.”

“We knew exactly what was in it with regards to concentrations of cannabidiol, THC, and to a lesser degree other cannabinoids which are present in these compounds,” Huntsman said.

He then recruited 20 Canadian children with drug-resistant, medically severe epilepsy started by recording their baseline seizure frequency. Eleven of them attended monthly appointments in Saskatoon, to participate in the study.

Their parents turned in detailed medical journals each visit, including changes they observed in their child and in their family’s quality of life.

With gradually escalating doses of the children’s CBD oil each month, Huntsman and his team found the upper limit of 10-12 mg per kilogram was indeed safe.

“The reduction in seizure frequency was around 60 per cent.” said Huntsman, calling the findings ‘really significant’.

Although not all children responded the same way, Huntsman was even more surprised to see a number of children become entirely seizure-free by the end of the study.

For them, the CBD oil was highly effective.

“These were kids who’d tried multiple multiple medications, had tried ketogenic diets, had tried things like steroids, etc to control their seizures.”

In this episode, we hear how those patients are doing today, and why one young boy’s case became a true ‘aha’ moment for Huntsman.

He said after he started taking the CBD compound the developmentally-delayed boy’s mother described him as “a different child.”

“He was interacting more, he was laughing at funny bits of movies, which he’d never done before.” said Huntsman. ”

We also hear where he’d like to see more research into the future, as there are hundreds of cannabinoids science has yet to explore.

Huntsman founded the Cannabinoid Research Initiative of Saskatchewan, hoping to join forces with other biomedical researchers to learn more about CBD and THC, and whether they’re more effective in combinations or alone.

He also noted that until the compound is recognized by provincial drug plans, his patients’ families will have to keep paying for the oil out of pocket.

“I have no problem authorizing it,” said Huntsman, noting CanniMed did try to help a number of his patients’ parents with the cost, roughly $1000-$1500 per month.