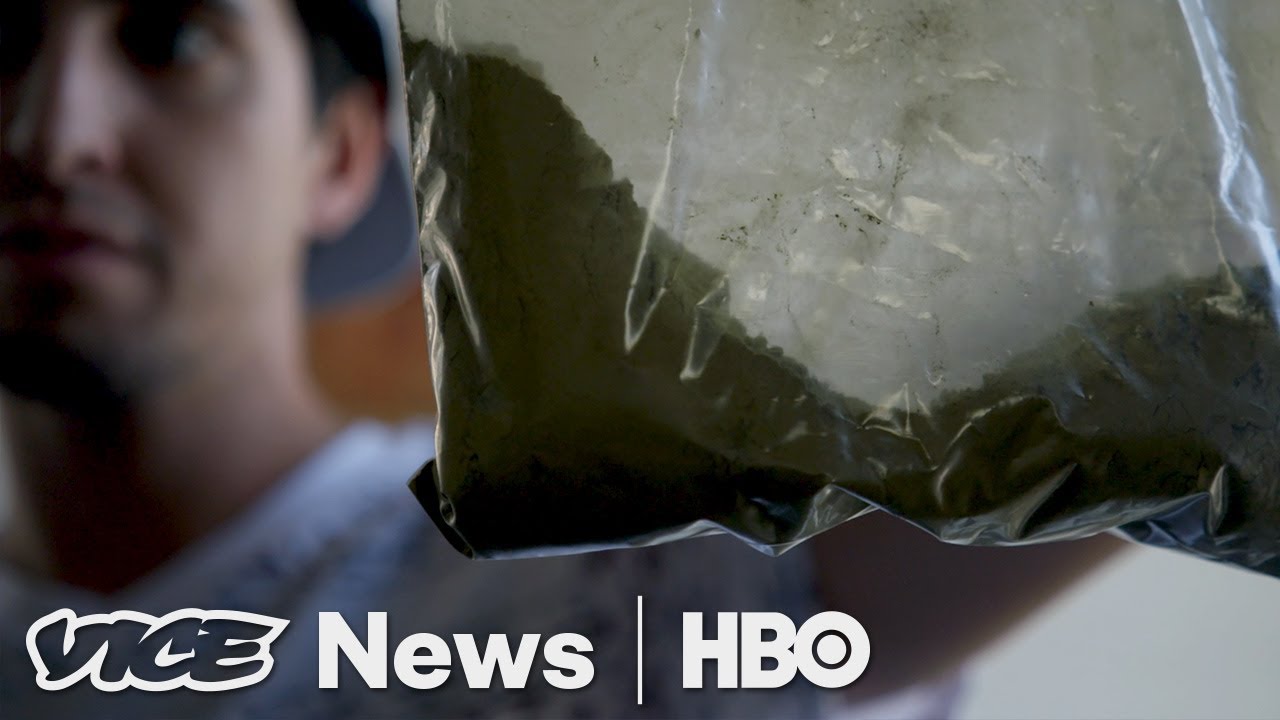 Despite the Trump administration’s recent push to solve an opioid crisis that’s now killing more people than AIDS did at its peak, the U.S. has come close to banning the leaves of a Southeast Asian tree that’s known to fight addiction.

The leaves, crushed to form a substance called Kratom, are available in the U.S. for just a dollar or two per dose. People in Southeast Asia have used it to treat opiate addiction for centuries.

But Kratom is also unregulated, often adulterated, and has been linked to several fatalities. A few states have made the substance illegal, and last year, the DEA considered a nationwide ban.

Risks aside, more and more Americans are turning to this barely understood drug to break their opioid habits.