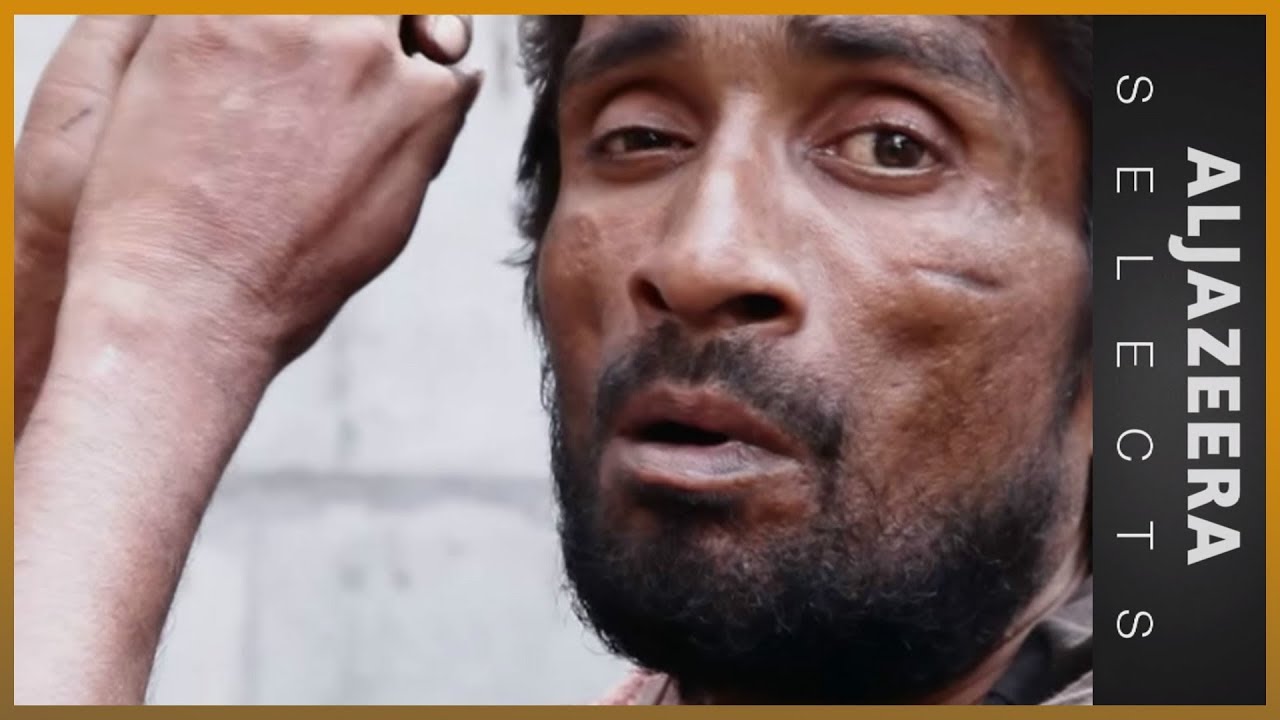 The unchecked sale of prescription drugs in India is having a devastating impact on users.

Pharmacies freely sell medical-grade drugs to addicts for up to a tenth of the cost of heroin.

For the drug addicts in one New Delhi neighbourhood it is a cheap and easy way to get high.

“Medicine is supposed to help people, but here [in India] medicine is not helping people, it’s killing them, and it’s a slow death… a lot more is needed from the government side not to stop the drug, but to regulate it,” says Rajeev, a former drug addict.

In 2013, Uruguay became the first country in the world to legalise marijuana and regulate a recreational market for the drug.

Before legalisation, activist Juan Vaz went to jail for growing pot. When he was released, he fought to change the law and to organise growers and sellers.

Heroin addicts in Tanzania have a unique refuge at Muhimbili’s National Hospital, which contains one of Africa’s first methadone clinics.

Stamil Hamadi is an addict and sex worker who has cycled in and out of treatment since 2012.